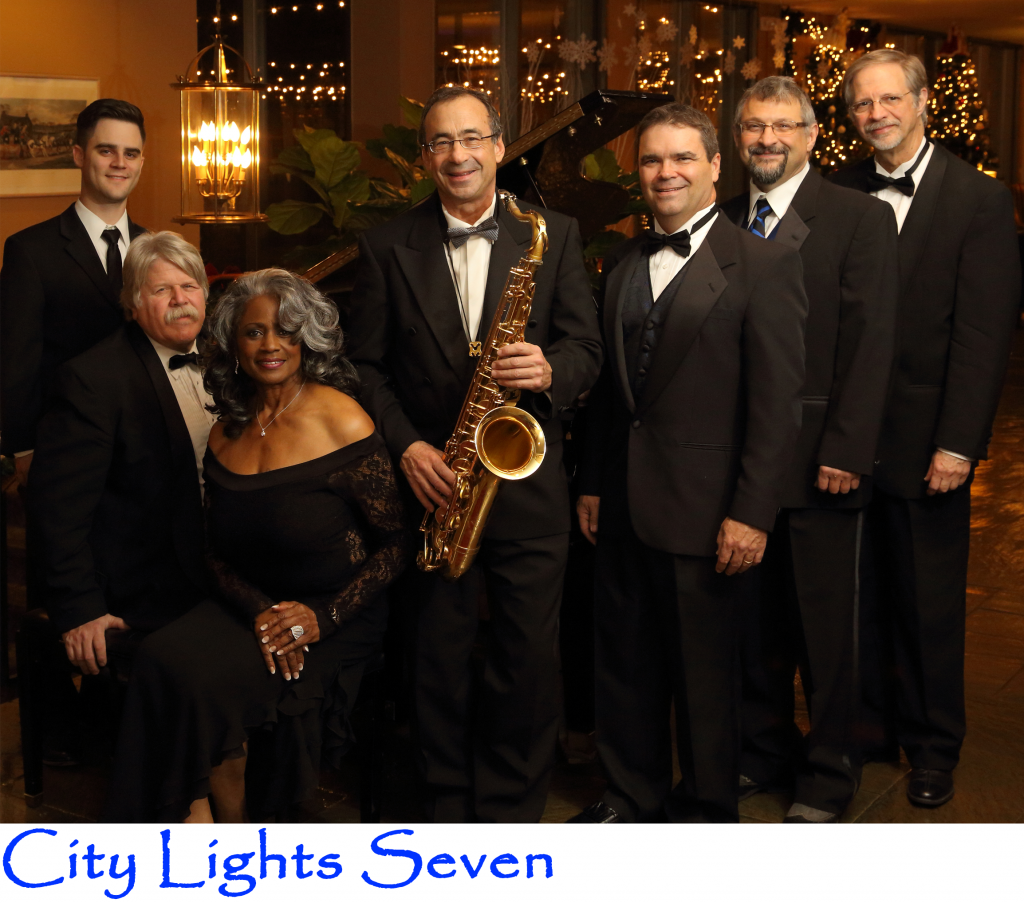 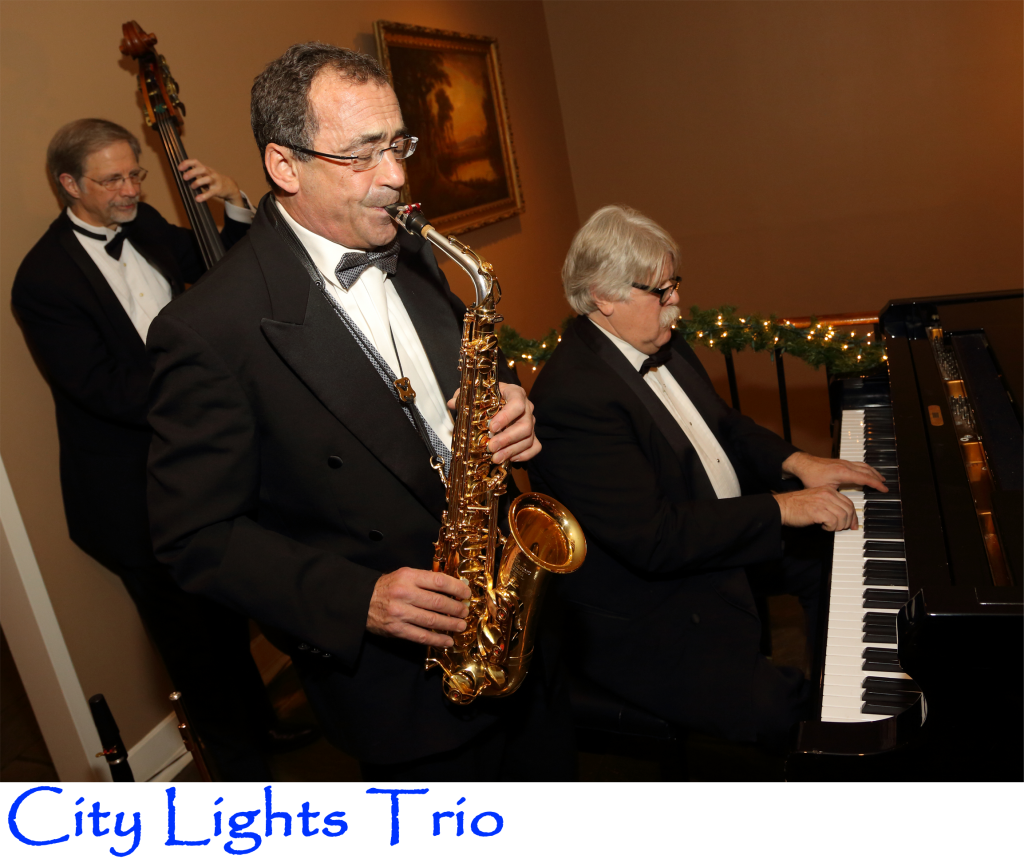 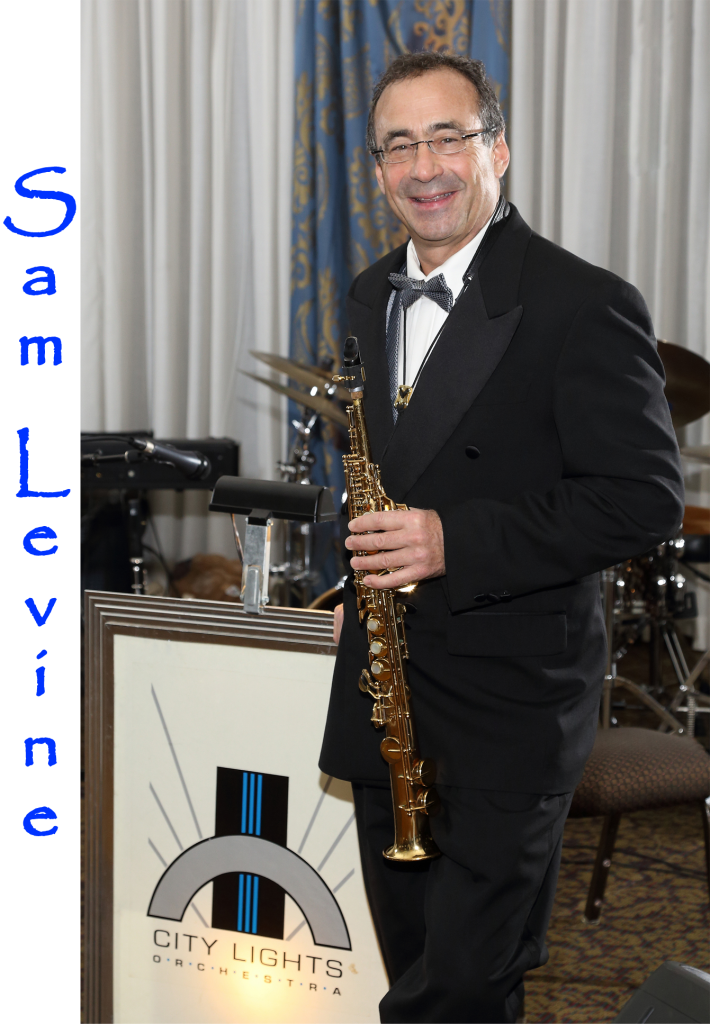 Sam has been Nashville’s premier woodwind player for more than 30 years. Primarily a studio musician for the industry’s hottest acts, he tours with Lynda Carter and had lead City Lights Band for 25 years. Whether saxophone, flute or clarinet Sam is known for his expressive, melodic style. He is also a talented arranger, producer and artist with over 25 CD projects. 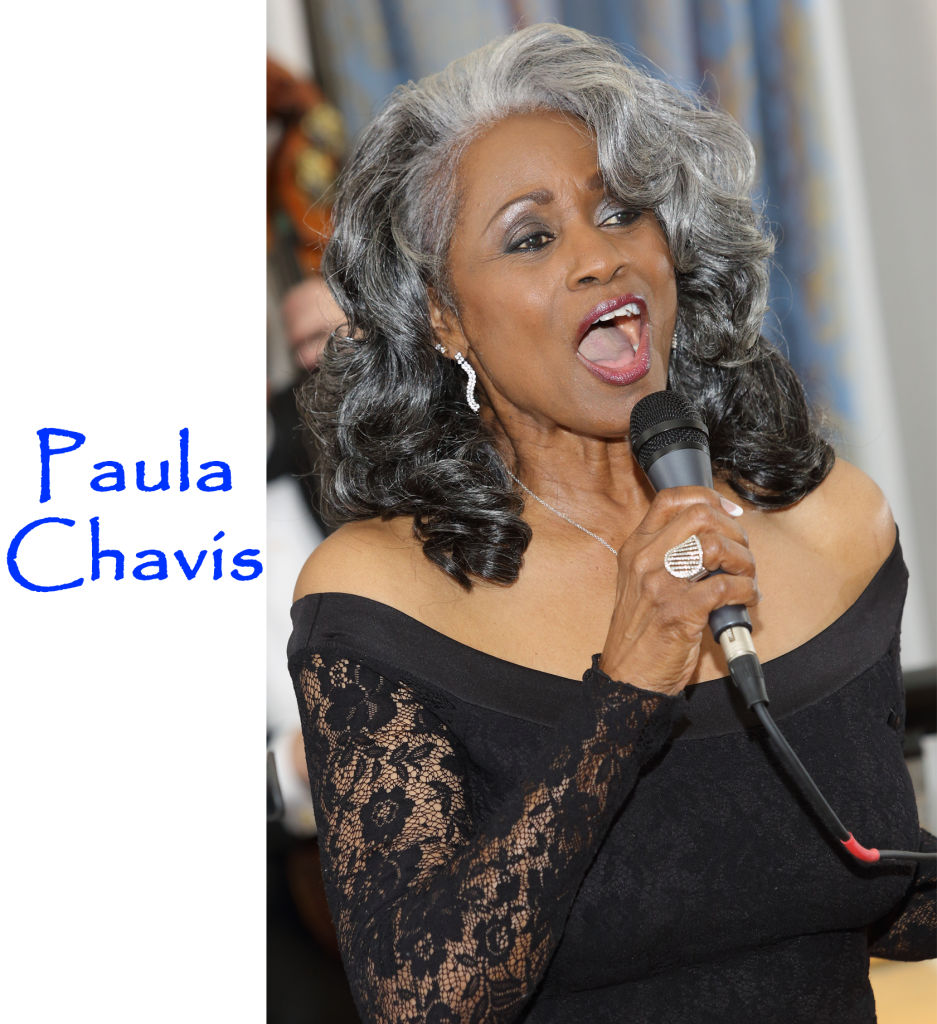 Paula is one of Nashville’s most acclaimed jazz vocalist. She is also known for her Gospel, and Secular contemporary styles. Paula began singing in church as a child and turned professional while in college. Paula’s accomplishments include live performance, theatre, recording and the female vocalist for City Lights Band for 25 years.

Paula had performed with Charlie Daniels, Amy Grant, The Drifters & Larry Carlton, to name a few.

Her most recent released CD is “Special Requests”

Aint Got That Swing 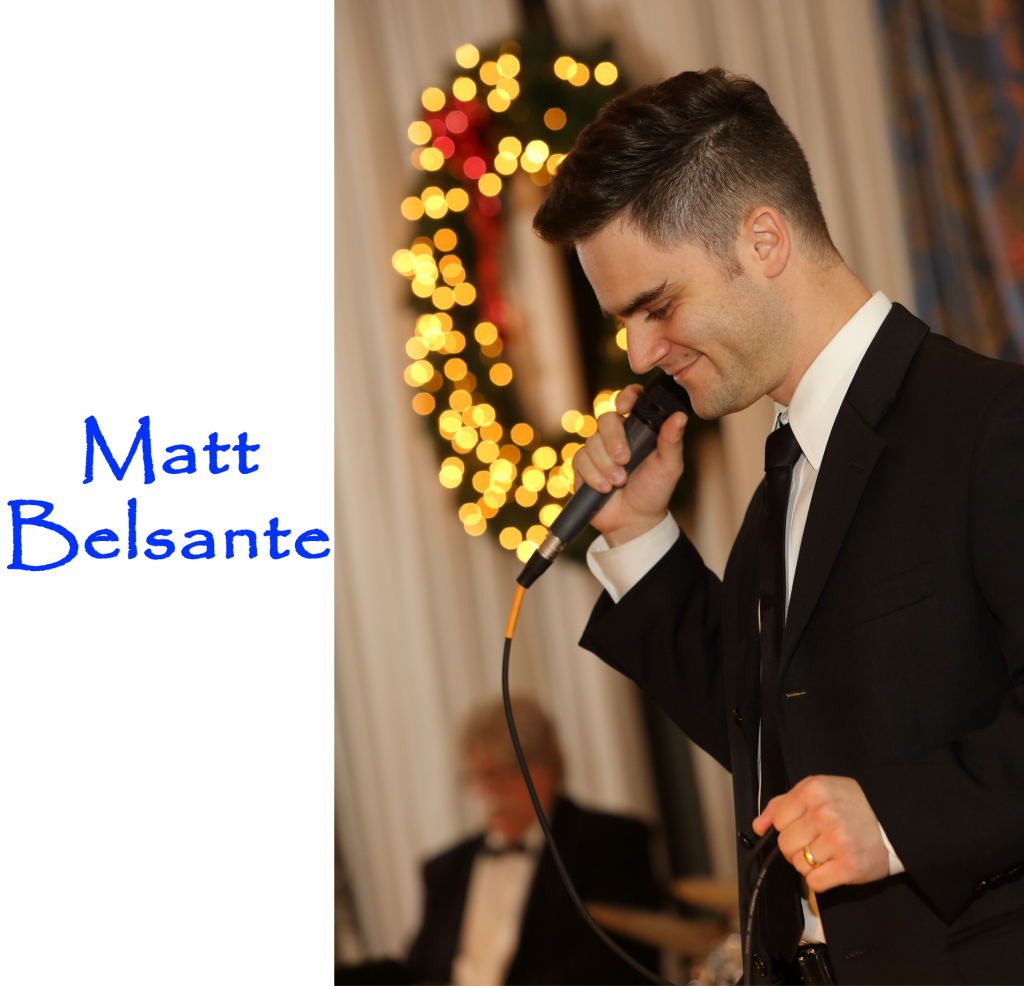 After graduating from college in 2007, Matt turned professional and has 3 recording projects released by Green Hill Productions. He has performed all across the United States and has been featured in several advertising campaigns. Matt has been the featured male vocalist with City Lights Band for 10 years.

Sunny Side Of The Street